For the 90th anniversary of the 1925 Geneva Protocol prohibiting the use of asphyxiating gas, toxic or similar and bacteriological means in the time of war, France, the Depository State of the Protocol, organized on the 15th of December, 2015, a side event in the margin of the meeting of experts on the Biological Weapons Convention.

This side event enabled to come back on the genesis of the Protocol and its history, but also on its current issues and its links with the Biological Weapons Convention. The active participation of numerous participants enabled multiple exchanges and the indentification of concrete proposals for the future.

Open to signature on the 17th of June, 1925, the Protocol is considered as the basis of the international regime of prohibiting biological and chemical weapons. After the entering into force of the BWC, the Protocol preserved its relevance and continues today to register new memberships.

France calls for the universalization of the Geneva Protocol and for the lifting of reservations.

See the invitation letter in French and in English, as well as the schedule of the side event and the intervention of Dr. McLeish et Lentzos. 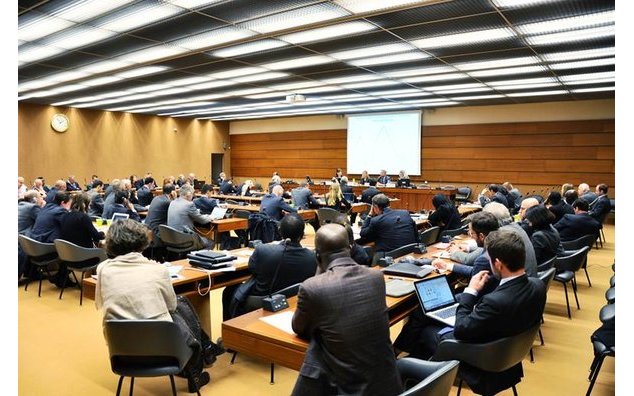 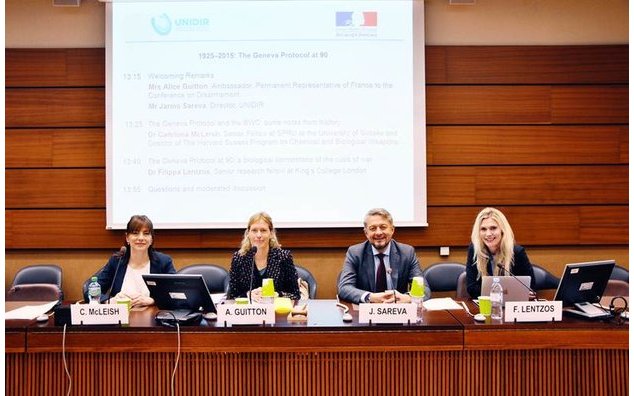