France organized a side-event on Improvised Explosive Devices (IED) during the First Committee of the 71st General Assembly of the United Nations, on October 7, 2016 at the UN headquarters.

The first edition of the IED Monitor, edited by the French Ministry of Defense and Action on Armed Violence, was distributed among participants.

Read the e-version in French and in English. 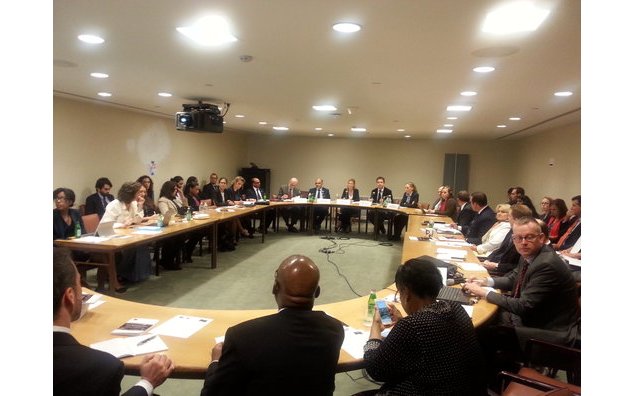 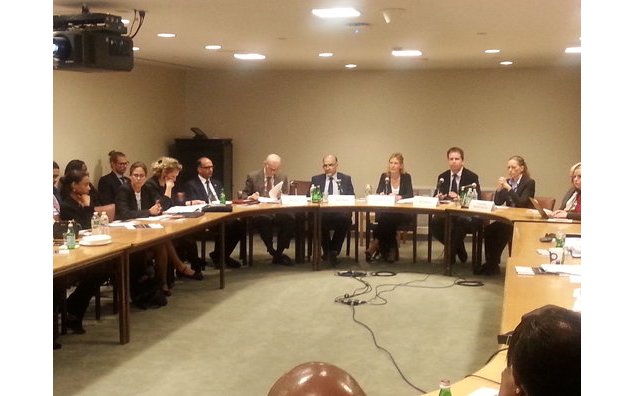 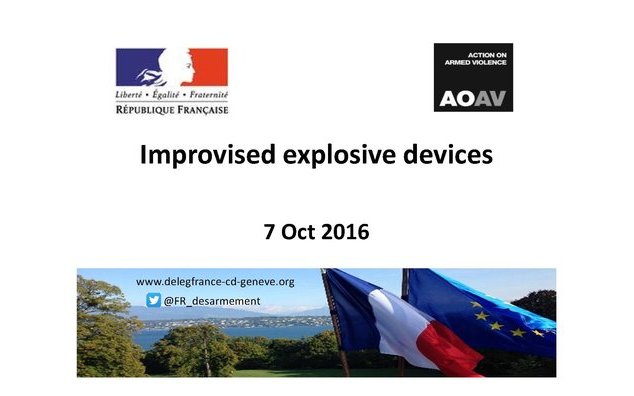