The Fourth Conference of State parties on the Arms Trade Treaty was held in Tokyo from the 20th to the 24th of August, 2018.

The Conference was held under the presidency of Ambassador Nobushige Takamizawa of Japan.

France favored the ATT since the beginning of the negotiations which enabled its implementation. As such, the country reasserted its involvement for the Fourth Conference of State parties on the ATT in Tokyo by supervising one the vice-chairs of the Treaty by substantially contributing to workshop groups. The different sessions of the Conference enabled France to present its position on the general debate, the implementation, the transparency and the universalization of the Treaty.

France added substantial value to the struggle against diversion, identified as a priority by Japan for the CSP4, by offering to systematically put the issue of diversion on the agenda in the frame of a workshop group to support its implementation. Subsequently, France highlighted the need to deepen thematic exchanges, designate domestic contact points, and develop relevant guidelines in order to hamper diversion while favoring the implementation of assistance programs.

The French delegation welcomes the improvement achieved during the CSP4 and the opportunities given by the gathering of State parties delegations and the civil society on the arms trade issue.

Find below the statements of France delivered by Mr. Yann Hwang, French Head of delegation (in French) :

Statement of France at the general debate

Statement of France on universalization

Statement of France on Transparency

Statement of France on Cooperation and Assistance

Statement of France on implementation 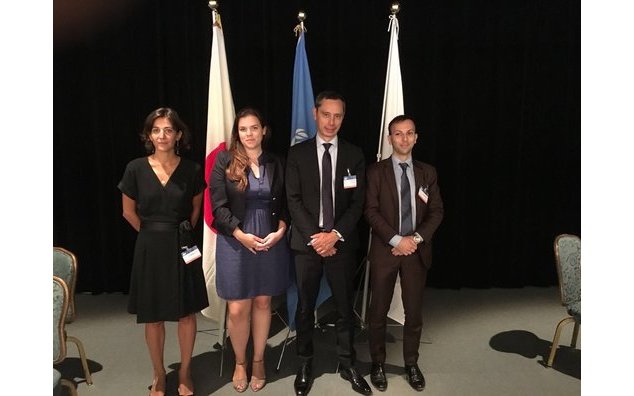 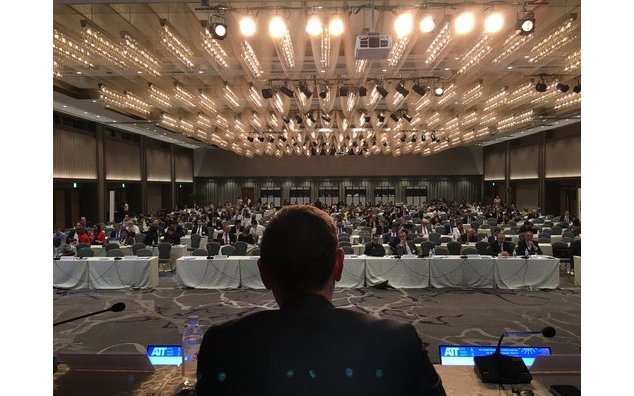 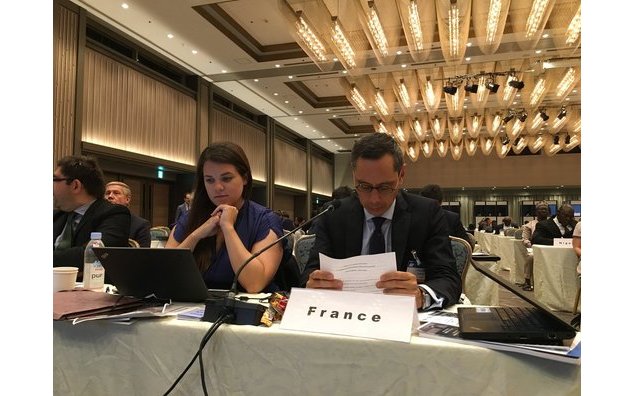