ATT : Meetings of the working groups of the Arms Trade Treaty (Geneva, 6-9 February 2017).

States parties to the Arms Trade Treaty, as well as signatory States and the civil society met in Geneva from 6 to 9 February for informal discussions on the implementation, reporting and transparency and universalization of the Treaty.

France supported the establishment of the three working groups at the 2nd conference of States parties to the Arms Trade Treaty. The purpose of these working groups is to foster implementation through experience sharing, facilitate the submission of reports under the Treaty, and also allow progress on universalization. France will continue to engage in the discussions.

France has also contributed 160 000 € to the voluntary trust fund of the Treaty in 2017, for specific projects related to implementation. 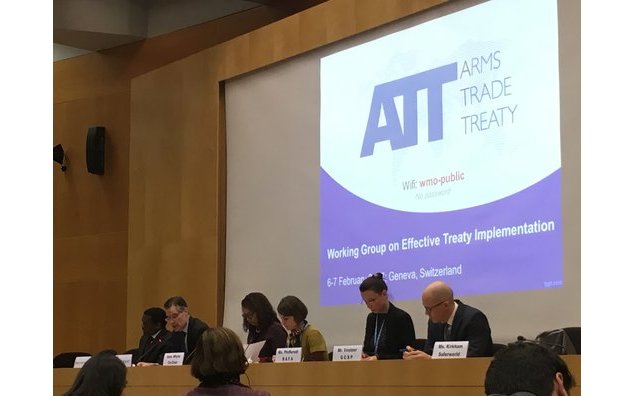 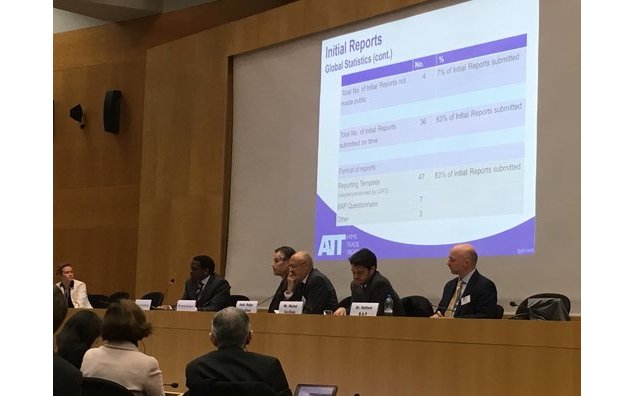 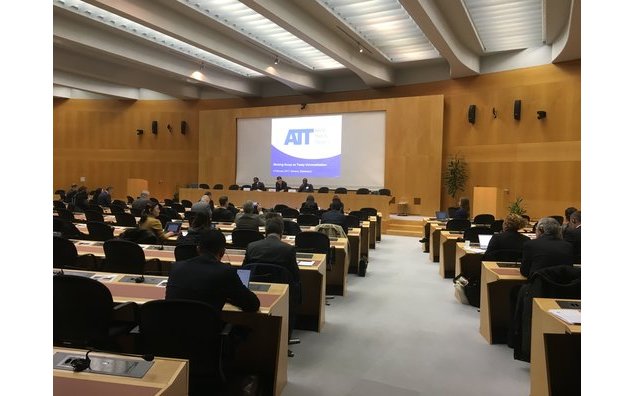