The Second Conference of the State Parties to the Arms Trade Treaty starts today with the high-level segment and the general debate, at the World Trade Organization in Geneva.

The meeting started with an opening statement of the President of the Swiss Confederation, Johann Schneider-Ammann, and was followed by several statement from distinguished guests.

The Conference takes place until the 26th of August, under the presidency of Ambassador Emmanuel E. Imohe of Nigeria.

Find here the statement of France delivered by Mrs Alice Guitton, Permanent Representative of France to the Conference on Disarmement in Geneva (in French) : 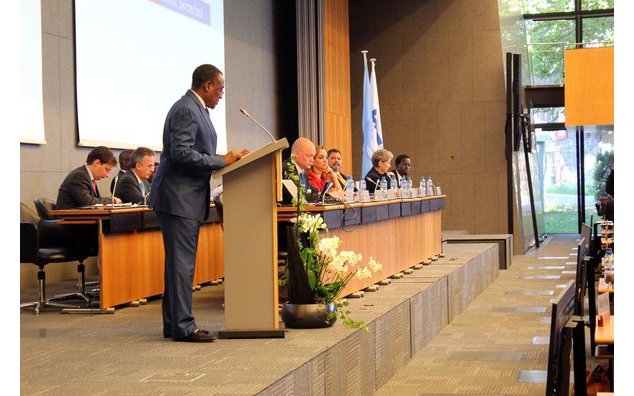 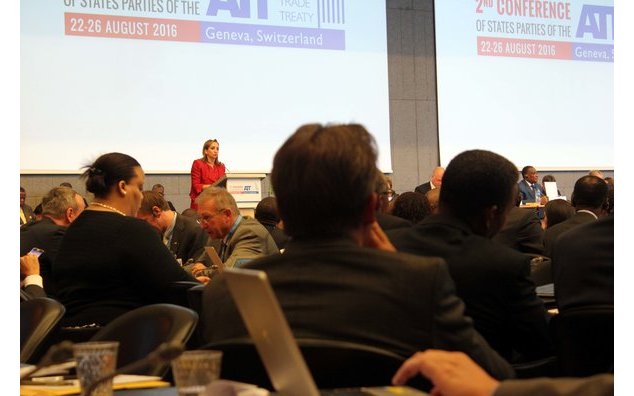 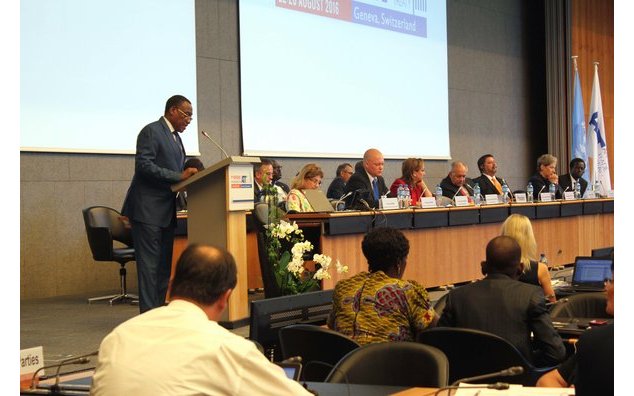 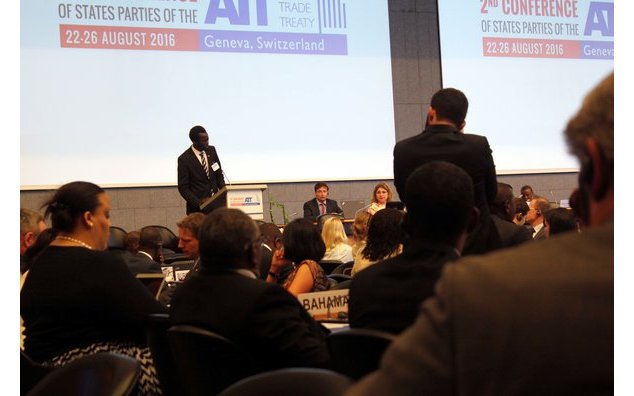 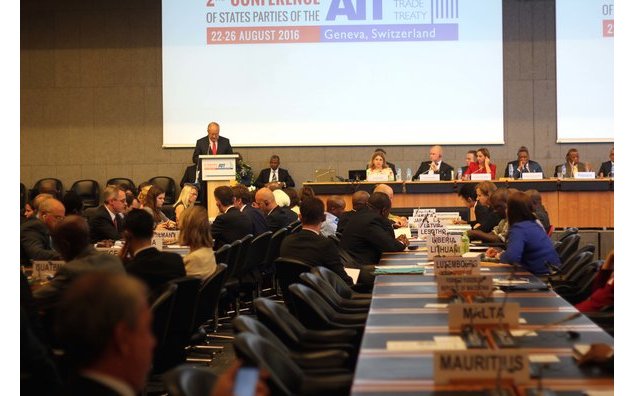 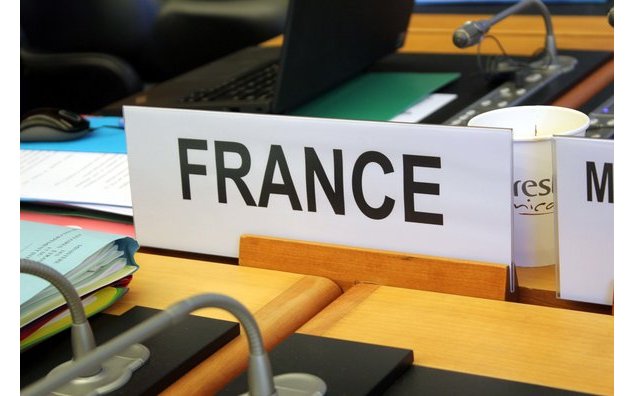