At the meeting of the National Commission for the Elimination of Anti-Personnel Mines (CNEMA) on June 30, the Defense Ministry confirmed that operations to destroy all of France’s cluster munition stockpiles were complete, in accordance with the 2008 Oslo Convention prohibiting the use, production, stockpile and transfer of cluster bombs.

The destruction of this stockpile, consisting of multiple launch rocket systems (MLRS) and Ogre shells was completed two years ahead of the deadline provided by the Oslo Convention.

France ratified the convention in 2009, contributing to its entry in force in 2010. It has not used cluster munitions since 1991, and stopped manufacturing them in 2002.

France strongly condemns the use of cluster munitions, which can have particularly grave consequences for civilian populations both during and after conflicts.

It calls on all nations that have not yet ratified the Oslo Convention to join it in fully implementing its various provisions. 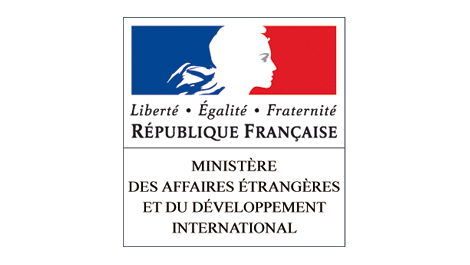