Did you know ? France and cluster munitions [fr] 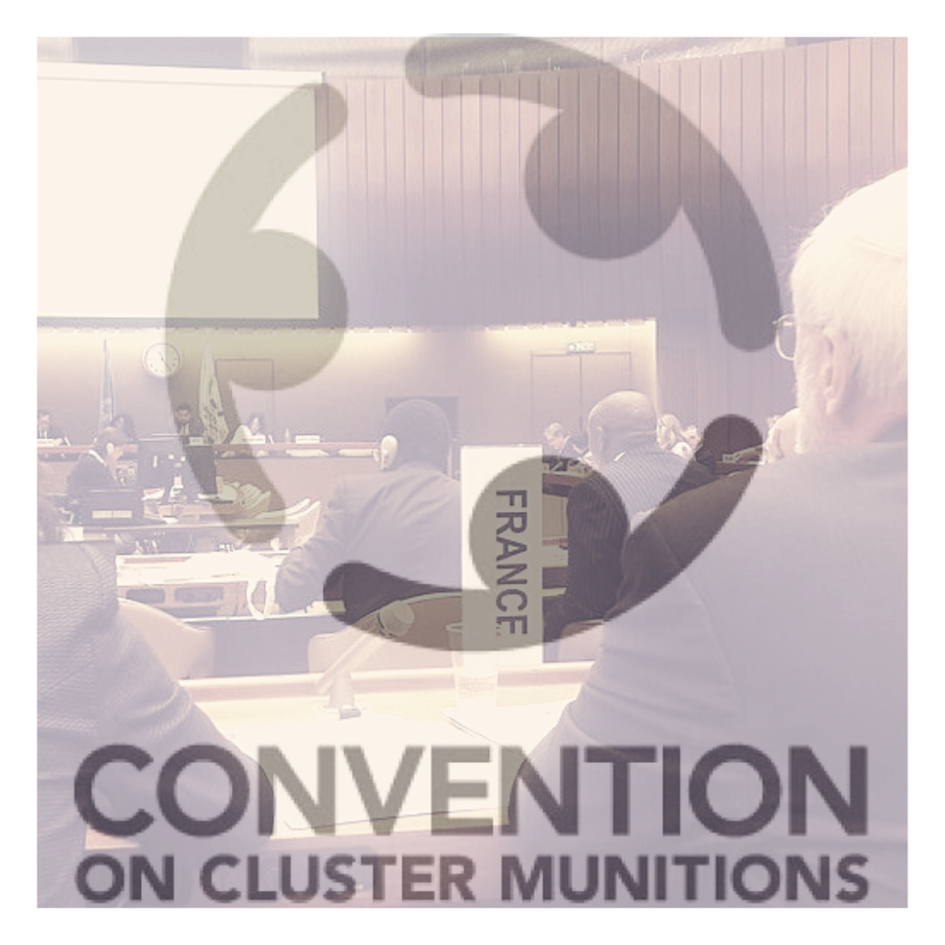 France has not used cluster munitions since 1991 and ceased their production in 2002. France had therefore decided to withdraw all such weapons from operational service even before they were prohibited by the Convention on Cluster Munitions, adopted on 30 May 2008. This Convention, commonly known as the Oslo Convention, is an international instrument prohibiting the use, production, stockpiling and transfer of all cluster munitions defined as such.

During the negotiations on the Oslo Convention, France had defended an unambiguous position: the prohibition of all cluster munitions that are unacceptable because of the humanitarian damage they cause. It had made a significant gesture by announcing the immediate withdrawal of 90% of France’s stocks of cluster munitions. Even before the entry into force of the international text, France had therefore decided to withdraw from operational service all of its weapons: the M26 rocket and the 155 mm grenade shell (OGR). In June 2016, France announced that it had completed the destruction of its stockpiles more than two years ahead of the deadline set by the Convention.

France was among the first States to sign the Oslo Convention on 3 December 2008, and became one of the first States Parties after its entry into force on 1 August 2010. Today, 108 States are party to this Convention. France continues to work on education and advocacy, both with signatory States close to ratification and with non-signatory countries, in order to universalize the standard introduced by this text.

The Second Review Conference of the Oslo Convention will be held in November 2020 and will enable the States Parties to adopt a new action plan, following on from the Dubrovnik Action Plan for 2015. This document will contain concrete steps that States Parties should take to advance the implementation and achievement of the objectives set out in the Convention for the period 2021-2025.