Did you know ? France and disarmament during the inter-war period [fr] 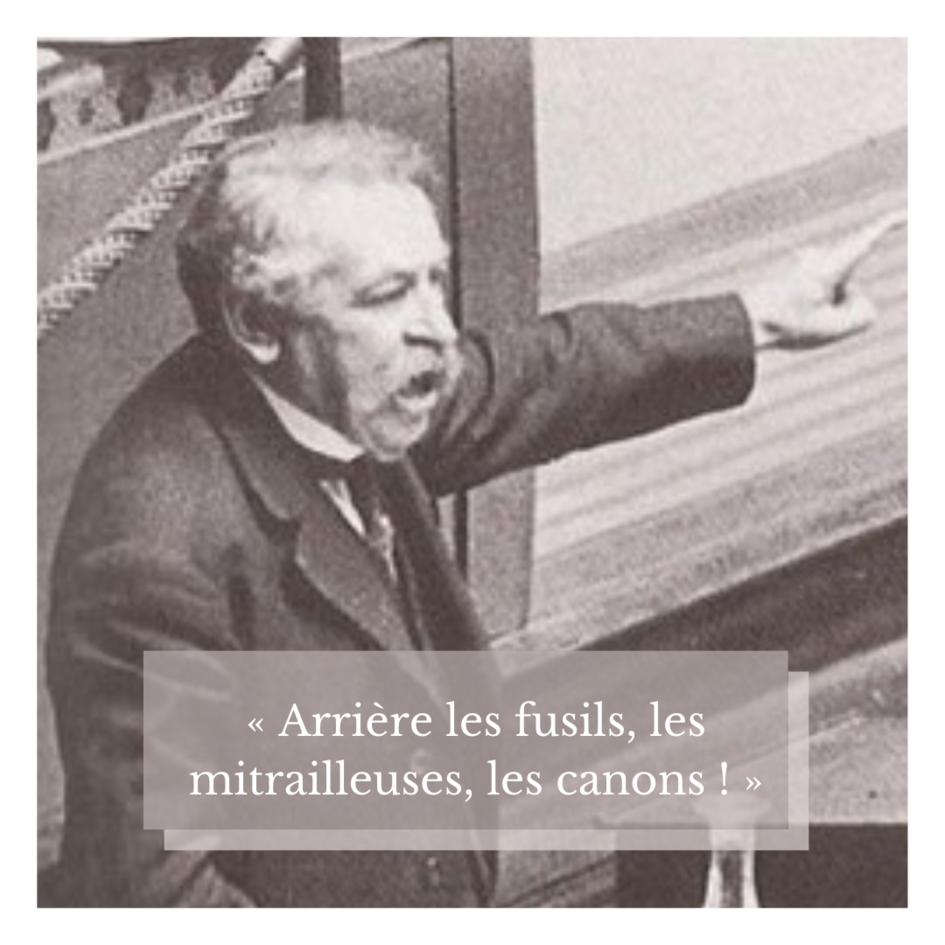 "Back off rifles, machine guns, cannons! "Aristide Briand said those words in 1926 before the League of Nations. Best-known for his key role in Franco-German reconciliation, Briand also worked for disarmament. Several initiatives supported by France came into being during the inter-war period.

After the First World War, the international community put disarmament on the agenda. The Covenant of the League of Nations, ratified on 10 January 1920, states in Article 8 that "the maintenance of peace requires the reduction of national armaments". For more than 15 years, States, including France, worked towards this goal, both within and outside the League of Nations.

Aristide Briand thus led the French delegation to the 1921-1922 Washington Conference, during which negotiations on naval disarmament were held. The Five Powers Treaty was concluded there, ratified on 6 February 1922 by the United States, the United Kingdom, Japan, Italy and France. The treaty aimed to limit the naval arsenals of the five signatory states by establishing quotas and tonnage limits for the different categories of ships. This treaty was intended to curb a naval arms race. It was followed by two other treaties limiting naval arsenals signed in 1930 and 1936 in London.

In June 1925, the Conference on the Control of the International Trade in Arms and Ammunition was held in Geneva. The 1925 Geneva Protocol prohibiting the use in war of asphyxiating, poisonous or similar gases and bacteriological methods of warfare, signed on 17 June 1925 and still in force today, was drawn up. France is its depositary.

During this conference, a Convention on the control of the international trade in arms, munitions and instruments of war was also signed. However, this text did not enter into force. Two other texts relating to the arms trade, the 1919 Convention of Saint-Germain-en-Laye and the 1929 Convention on Arms Production, were never ratified as well.

In 1932, the League of Nations organized a Conference on Disarmament in Geneva. The work had been initiated between 1926 and 1931 by a Preparatory Commission. The Conference was chaired by Arthur Henderson, British Foreign Secretary, and was composed of members of the League of Nations and non-member states including the United States and the USSR.

The French delegation proposed a plan linking disarmament with collective security. An arms limitation was to go hand in hand with the creation of an international military force under the command of the League of Nations, composed of member states contingent and their major weapons systems (aircraft, warships, heavy artillery, tanks), responsible for defending a state in the event of aggression. This plan was never adopted.

In 1933, Japan and Germany left the Conference. It was never officially closed, but gradually disbanded as the States prepared the march to war. The Second World War ended the international community’s efforts towards disarmament.