Did you know ? The United Nations and disarmament [fr] 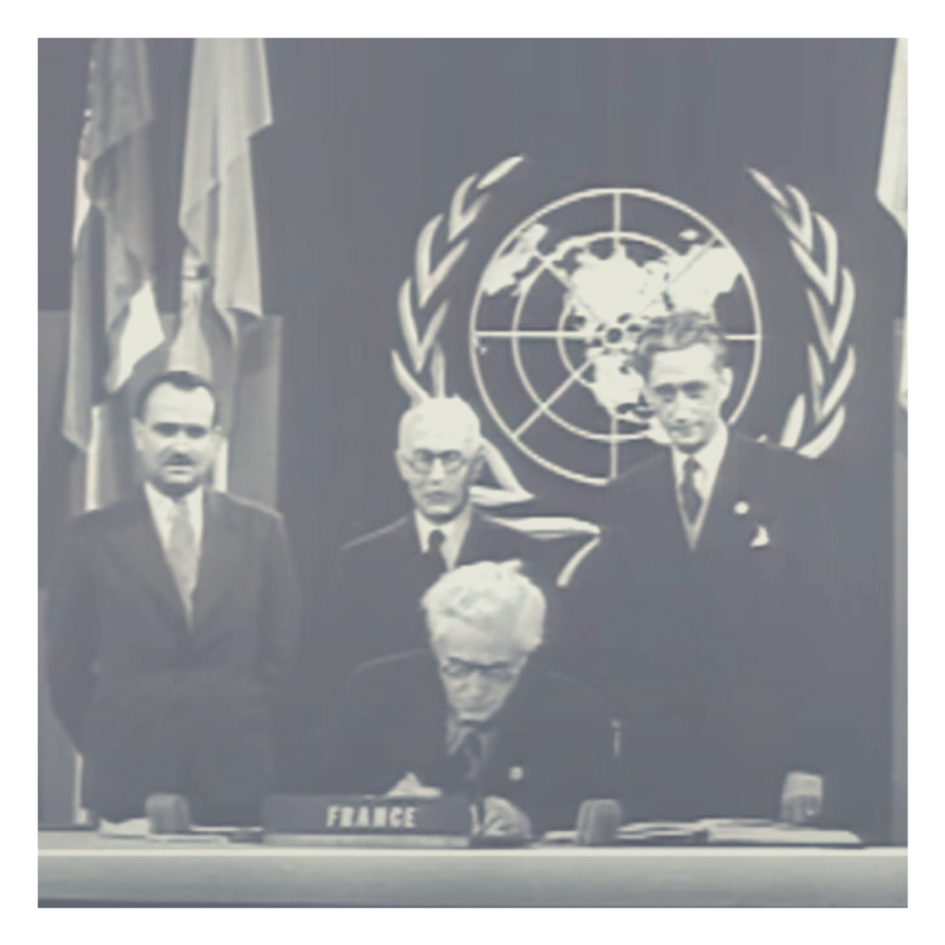 The United Nations Security Council (UNSC) also deals with disarmament issues, particularly in the context of the non-proliferation of weapons of mass destruction, and can vote on resolutions to this effect.

Alongside these functional bodies operates the United Nations Institute for Disarmament Research (UNIDIR). Created in 1980 by the UNGA at the instigation of France and based in Geneva, this independent research centre publishes articles and reports on disarmament. It is funded by donations from Member States.