The second part of the meetings of the Group of Governmental Experts (GGE) on Lethal Autonomous Weapons Systems (LAWS) within the framework of the Convention on Certain Conventional Weapons (CCW) was held in Geneva from 20 to 21 August 2019.

Lethal Autonomous Weapons Systems (LAWS) are weapons with the potential to identify, engage and neutralize a target without human intervention. France took part in the second part of the GGE meetings on LAWS held in Geneva from 20 to 21 August 2019.

France welcomes the outcome of these constructive and fruitful meetings, which resulted in the adoption of an eleventh guiding principle and the continuation of the GGE’s work within the framework of the CCW.

Find France’s speech on the continuation of the work here (in French). 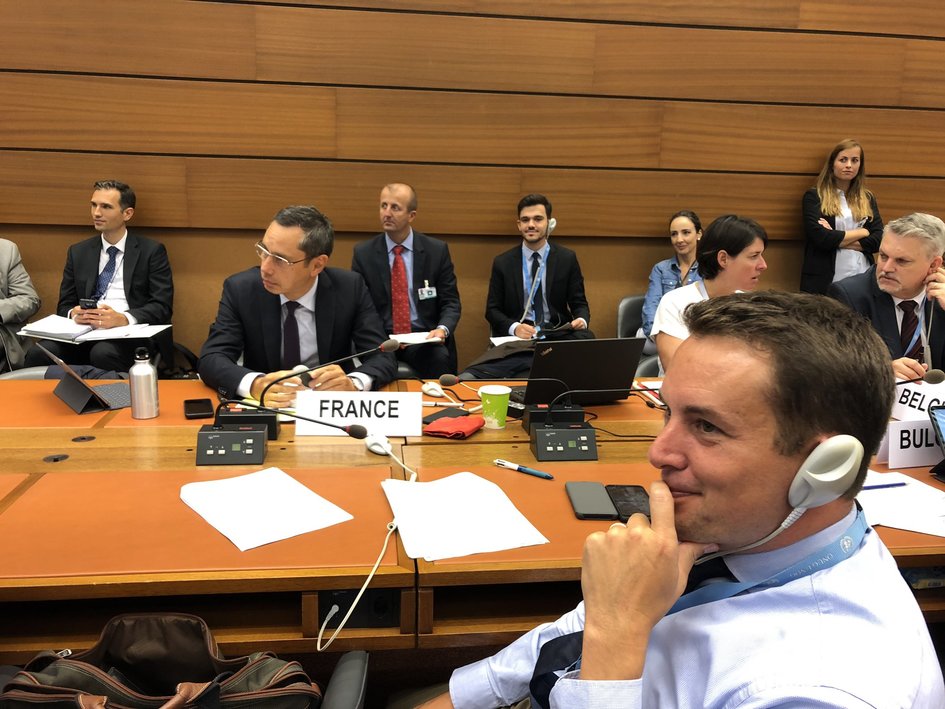