Home > Weapons of mass destruction > Nuclear weapons > Non Proliferation Treaty (NPT) > 27th of April - 22nd of May, 2015: 9th Review Conference of the (...) > NPT Presentation of the French draft for a Treaty Banning the Production (...)

NPT - Presentation of the French draft for a Treaty Banning the Production of Fissile Material for Nuclear Weapons (28th of April, 2015) [fr]

Underlining the committment and the mobilization of France for disarmament, the President of the French Republic, Mr François Hollande, recalled on the 19th of February, 2015, the priority devoted to the ban and the definitive stopping of the production of fissile material for nuclear weapons. The President announced that France will take the initiative to present an ambitious, realistic and verifiable draft treaty for those matters. The text was introduced on the 9th of April, 2015 as an official document of the Conference on Disarmament. It is also submitted, as a working paper, to the 9th Conference of the State-parties in charge of reviewing the non-proliferation Treaty.

In order to present this draft Treaty, France organised a side event in the margin of the 9th Review conference of the NPT, on the 28th of April, 2015, at the UN headquarters in New York.

Read the draft Treaty in English 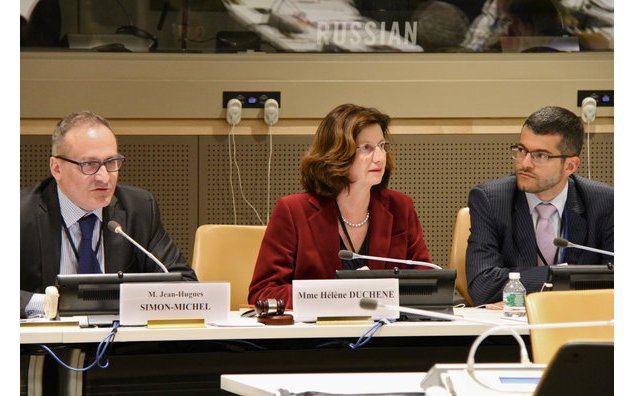 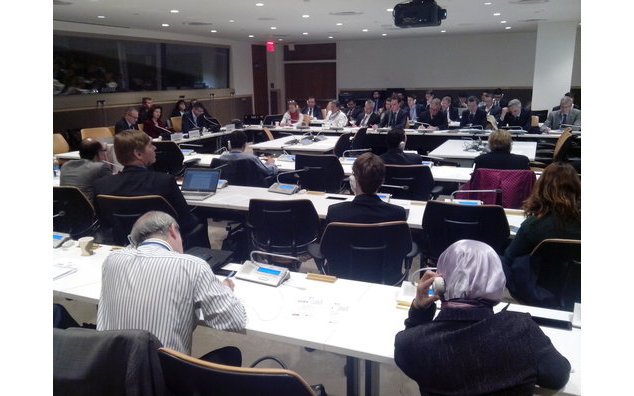 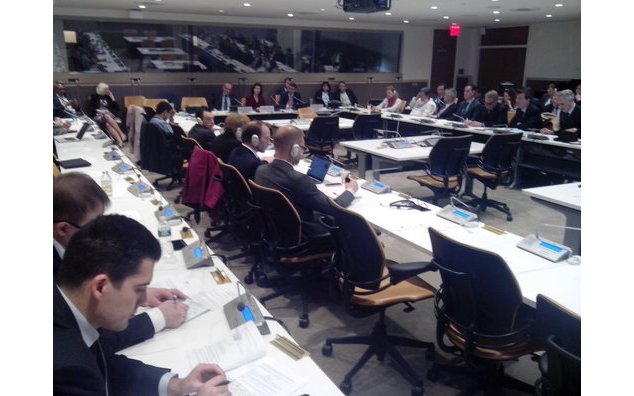 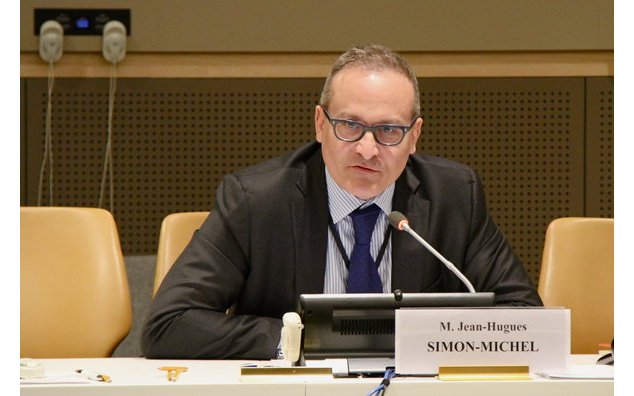