NPT: Side event "Emergency preparedness and response to nuclear and radiological accidents" (12th of May, 2015) [fr] 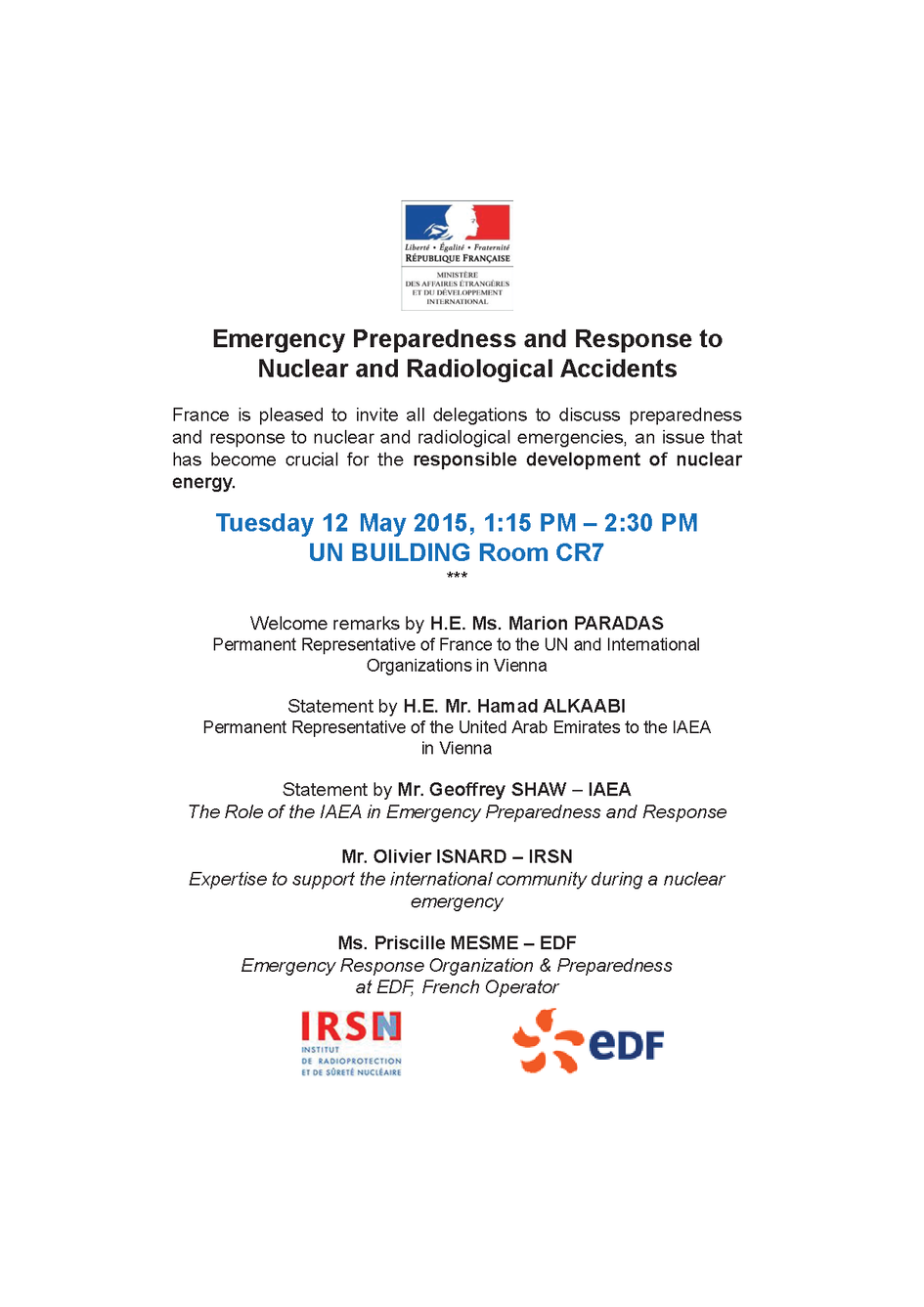 The accident of the Fukushima Daiichi nuclear power station, dramatic consequence of an unprecedented natural disaster, enlighted that to keep on playing its role regarding the future energy mixes, nuclear energy must develop itself within the framework of the highest security standards. It also showed that international cooperation and coordination are important in this area. France fully supports the IAEA action plan for nuclear safety , adopted in 2011. France is especially committed to the reinforcement of the preparedness and the response to emergency situations.

Improving the safety is also preparing the possibility of an accident. Faced with a disaster striking several territories, an external assistance may be necessary on the bilateral, regional or multilateral level. France then calls for a better coordination of the actions undertaken in case of an accident, by inviting all member States to cooperate more actively with the IAEA, to join RANET (Response and Assistance Network) and to record their assistance national abilities.

It is within this framework that France organised on the 12th of May, 2015, at the United Nations headquarters in New York, in the margin of the review Conference of the Non-proliferation Treaty, a side event on emergency preparedness and response to nuclear and radiological accidents".

Mrs Marion Paradas, Ambassador, Permanent representative of France to the international organisations in Vienna, was moderating the panel of speakers, gathering together the Ambassador of the United Arab Emirates in Vienna, Mr Hamad Al Kaabi, Mr Geoffrey Shaw, representative of the IAEA, Director general to the United Nations, Mr Olivier Isnard from the IRSN (Institute for Radiological Protection and Nuclear Safety) and Mrs Priscille Mesme, who presented the Nuclear rapid action force of the EDF group. Following these presentations, the audience interacted with the speakers. 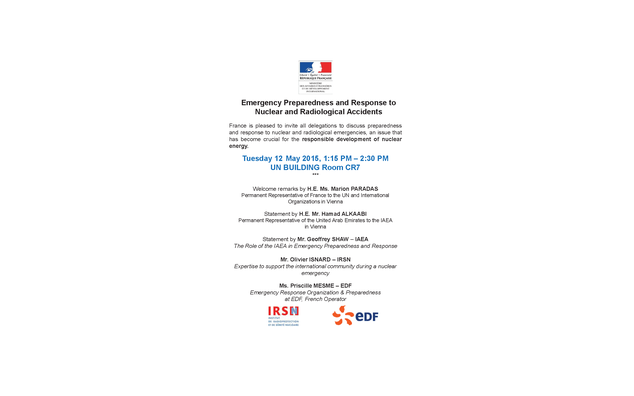 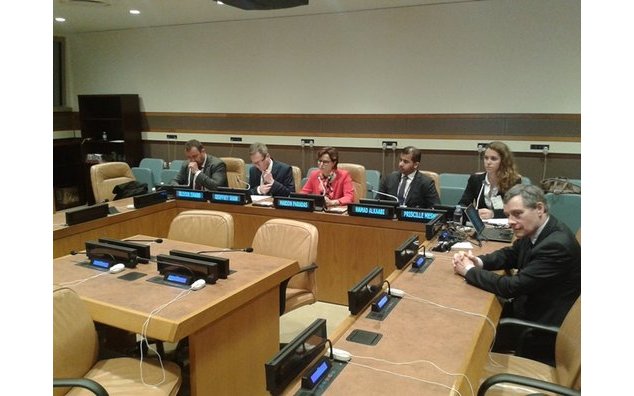 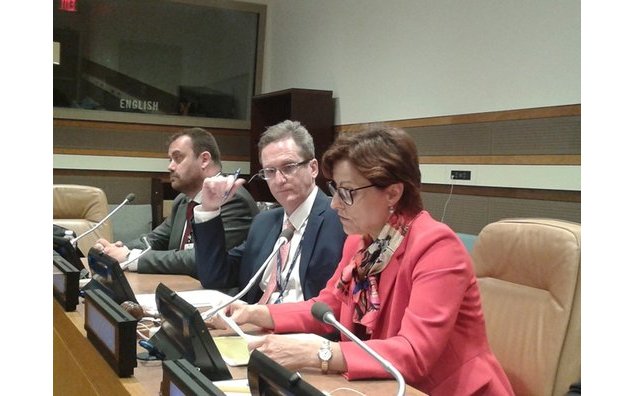 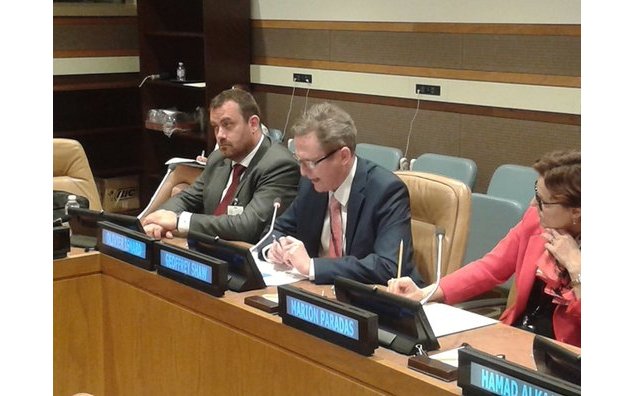 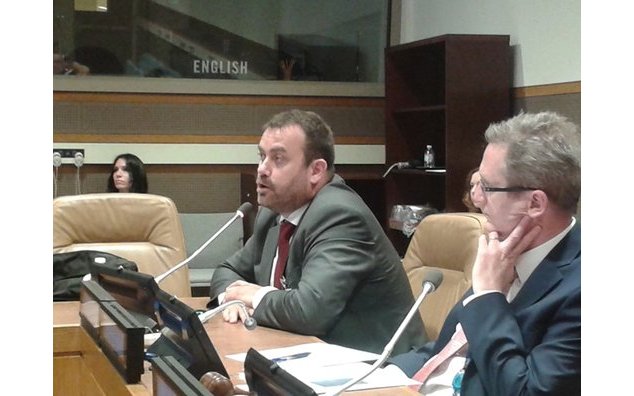 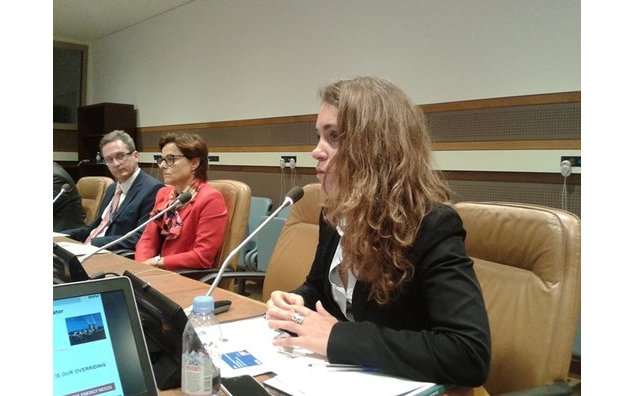 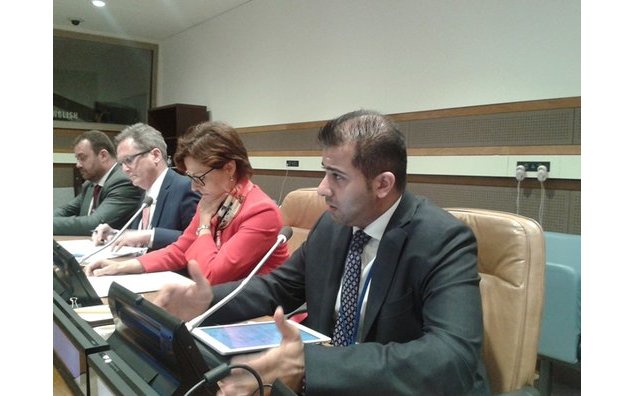 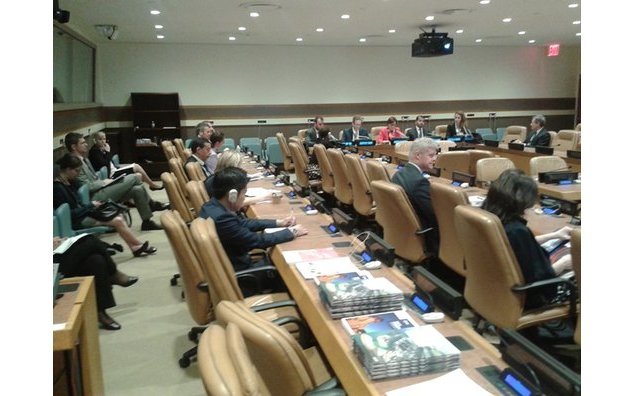 Read the interventions of Mr Shaw, of Mr Isnard and of Mrs Mesme.

See the webpage Priority to nuclear safety on the website of NPT France.