The development of human resources is an essential subject for the responsible development of nuclear energy. States wishing to launch a nuclear power programme must give a careful consideration to teaching and training issues.

France observes that requests for assistance regarding the development of human resources is highly increasing, creating a real challenge regarding the existing assistance capacity. Within this framework, France launched in September 2014, in the margin of the General conference of the IAEA, its Capacity Building Initiative.

Within this context, France organised on the 7th of May, 2015, at the United Nations headquarters in New York, in the margin of the Review conference of the Non-proliferation Treaty, a side event to present the Capacity Building. Mr Frédéric Journès, Governor for France to the IAEA (International Atomic Energy Agency) moderated the panel of speakers composed of the Ambassador of Romania Cristian Istrate, Mrs Audrey Navon-Gross from the International Institute of Nuclear Energy and Mr Philippe Billot from the Atomic Energy Commission. 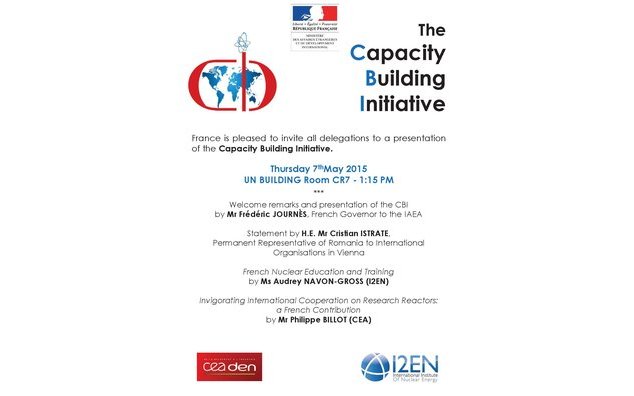 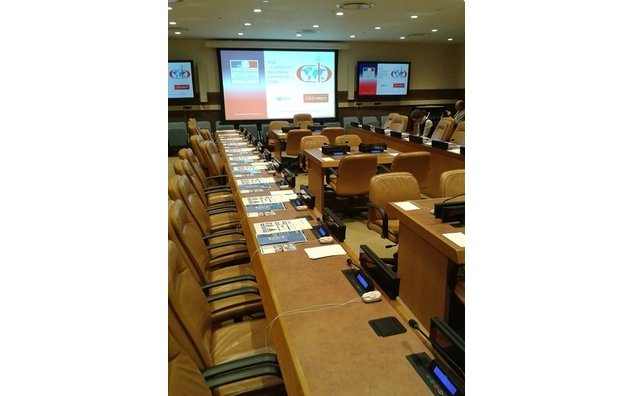 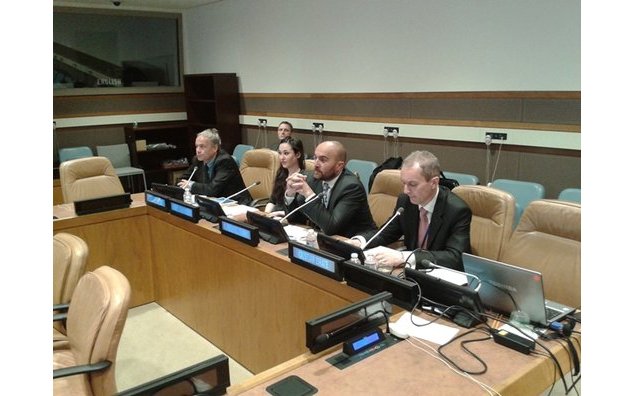 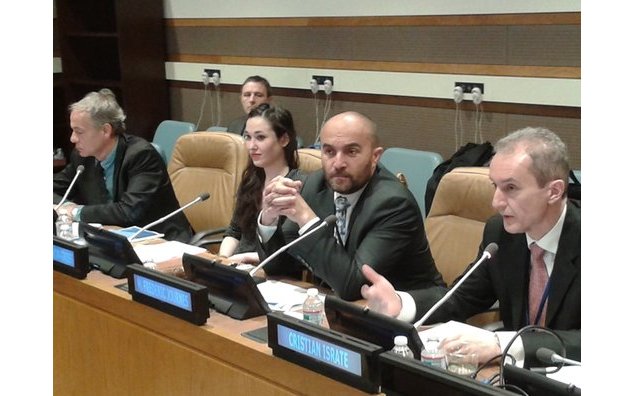 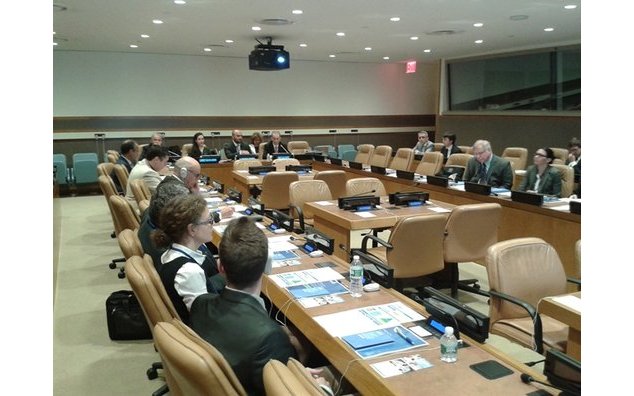 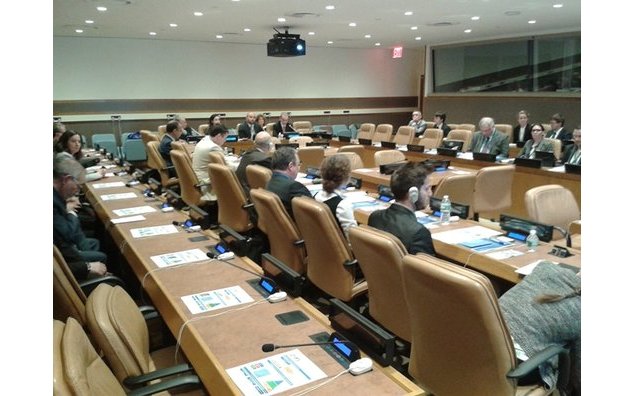 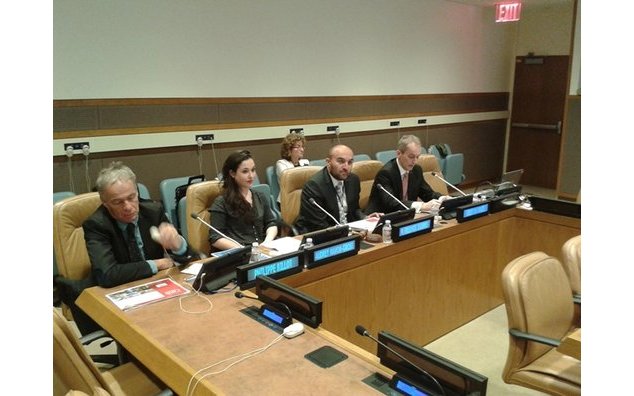 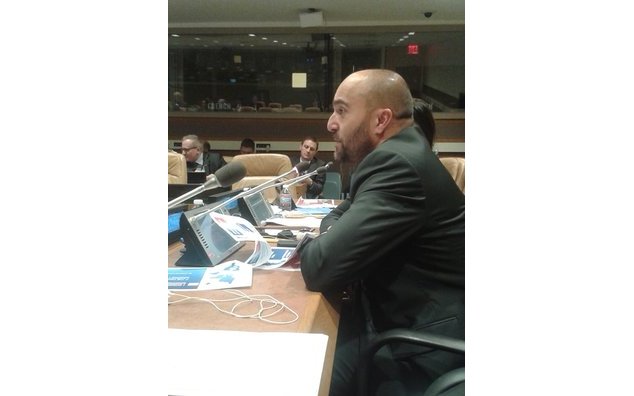 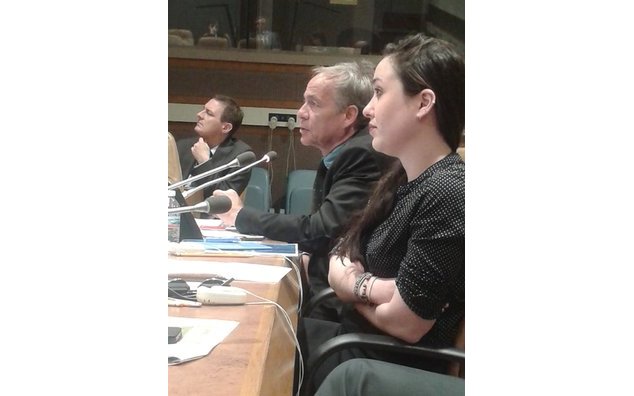 Read the intervention of Mr Frédéric Journès, of Mrs Audrey Navon-Gross and of Mr Philippe Billot.