Ambassador Alice Guitton, Permanent Representative of France to the Conference on Disarmament, chaired a briefing on the International Partnership against Impunity for the use of Chemical Weapons.

Ambassador Alice Guitton introduced the partnership and its objectives to the Geneva disarmament community with Mr. Sébastien Braha, Deputy Permanent Representative of France to the Organization for the Prohibition of Chemical Weapons (OPCW).

Launched in Paris on January 23, 2018 by Mr. Jean-Yves Le Drian, Minister of Europe and Foreign Affairs, this operational instrument, made of 26 members, aims at supporting existing national and international mechanisms. The partnership is open to all States members of the OPCW.

Ambassador Guitton highlighted Geneva’s role in fighting impunity against the use of chemical weapons. She recalled the necessity of a full application of the Chemical Weapons Convention (CCW).

Mr. Braha focused on the context of adoption of the partnership, as well as the role of the OPCW in the fight against impunity of use of chemical weapons, while the CCW has been repeatedly and numerously violated. 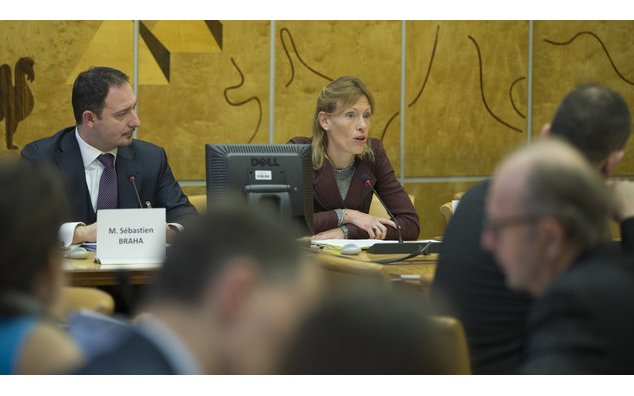 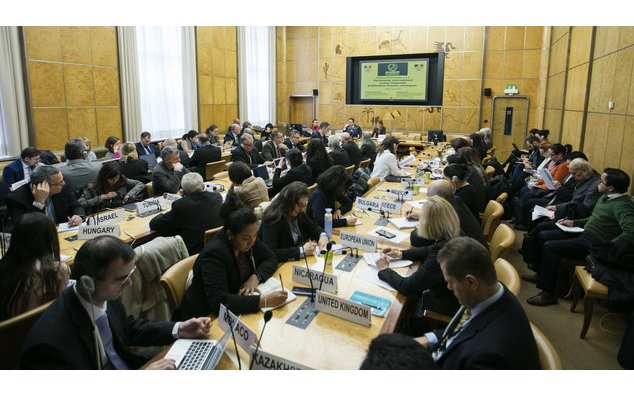 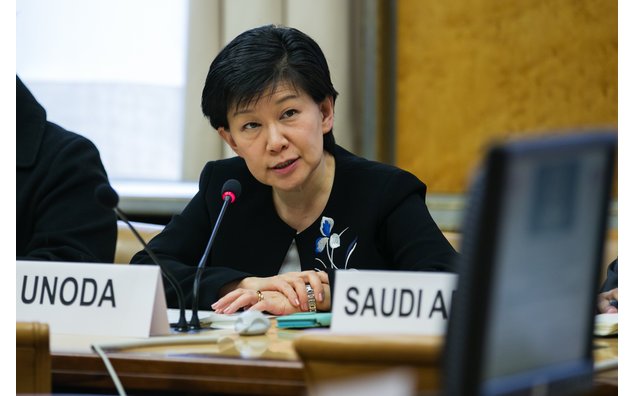 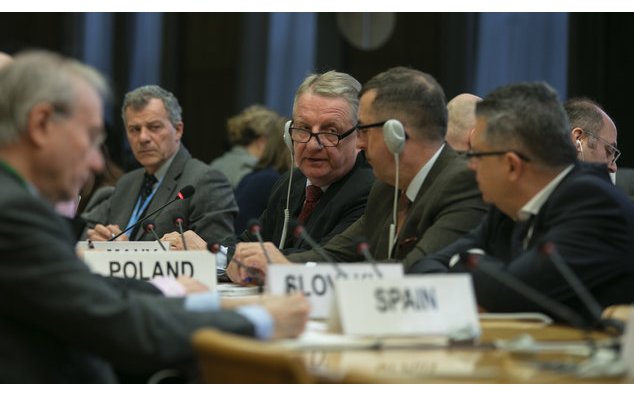 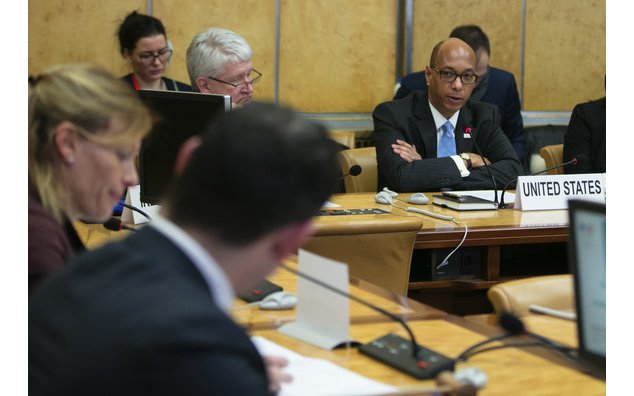 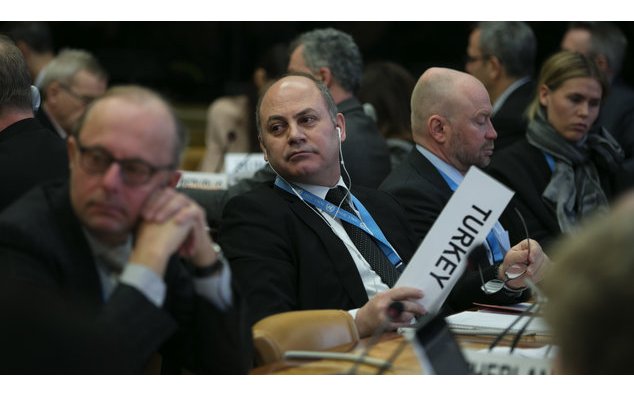 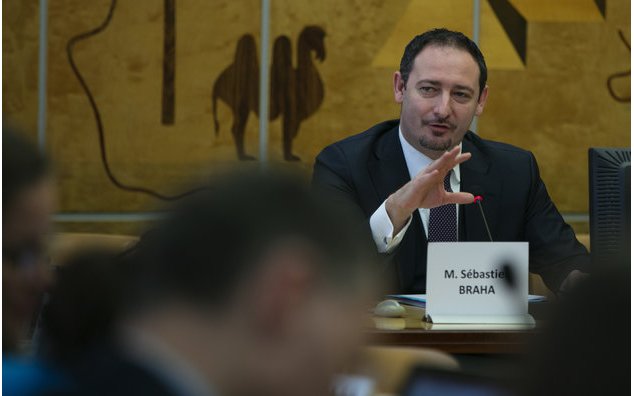