A P5 Principals Meeting with the five Nuclear Weapon Sates (China, France, the Russian Federation, the United Kingdom and the United States) of the Non-Proliferation Treaty (NPT) has been held on the margin of the second preparatory meeting of the NPT, 24 April 2018, in Geneva.

France were represented by M. Nicolas Roche, Director for Strategic Affairs, Security and Disarmament Affairs, Ministry of European and Foreign Affairs, and by H.E. Ms. Alice Guitton, Ambassador, Permanent Representative of France to the Conference on Disarmament.

The P5 States recalled on this occasion their attachment to the NPT as a cornerstone of security and non-proliferation architecture. They also agreed to pursue the dialogue on various topics, including strategic stability. 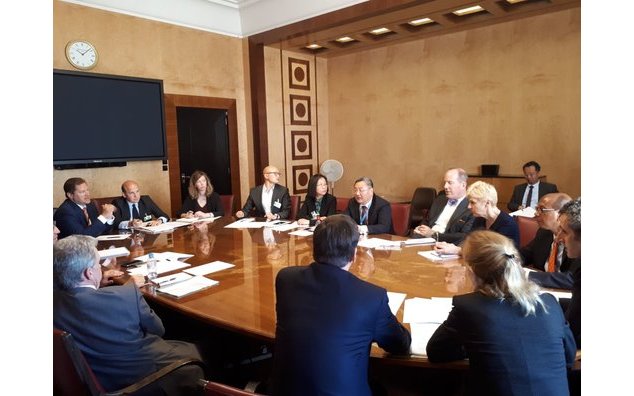 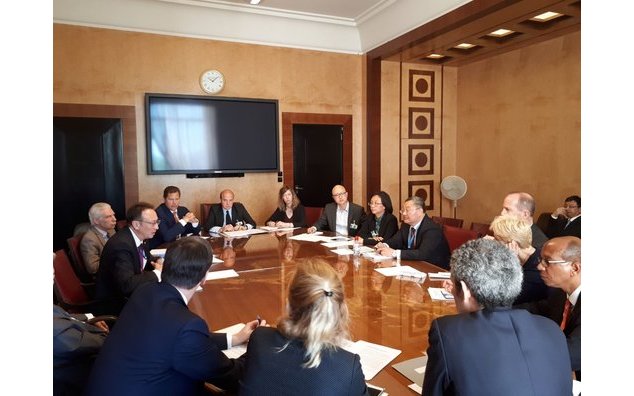 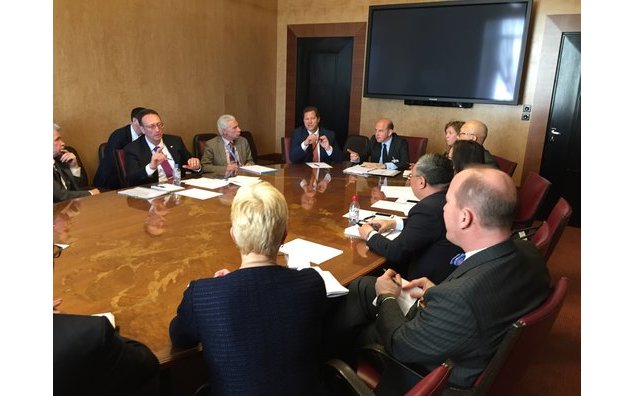 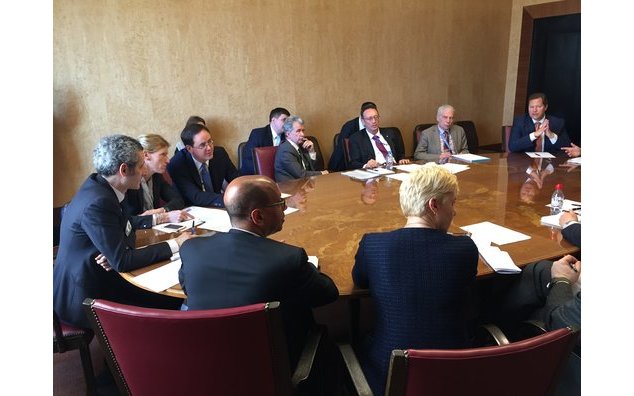