P5 general statement on the resolution L.58 “Treaty banning the production of fissile material for nuclear weapons or other nuclear explosive devices” delivered on behalf of the China, the Russian Federation, the United Kingdom, the United States and the the France, by Mr. Yann Hwang, Ambassador, Permanent representative of France to the Conference on disarmament, within the first committee of the 73rd United Nations General Assembly in New York, November 1, 2018.

Read the statement in french and in english (336Ko) 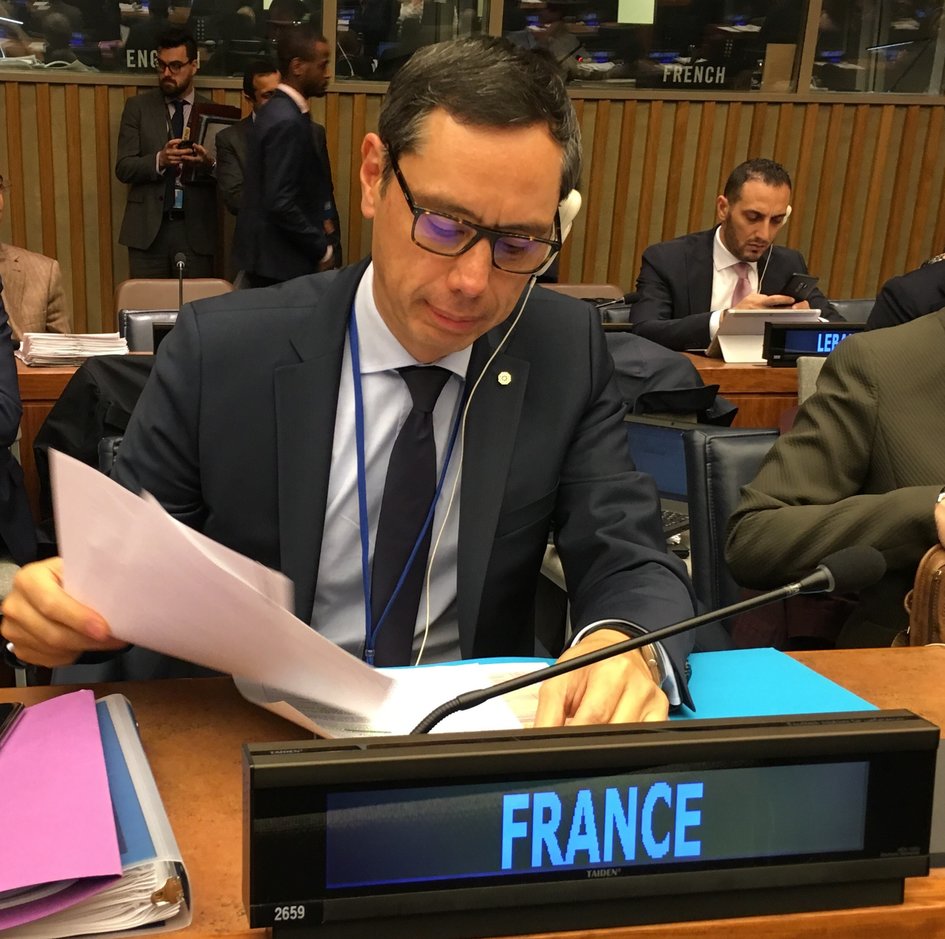