Presentation of the First Committee [fr]

The resolutions adopted during the First Committee enable to formulate recommendations in the field of disarmament to the General Assembly, as it is one of its subsidiary bodies, similarly to the five other Main Committees.

The sessions of the Committee are broadcast on the Internet (UNTV) and its official documents are transcribed in the six official languages of the UN (Arabic, Chinese, English, French, Russian, and Spanish).

France regularly submits several resolutions within the framework of the First Committee, notably two biennial resolutions (submitted jointly with Germany) on problems related to the accumulation of surplus munition stockpiles and the security of radioactive sources. It also submits a five-year resolution on the United Nations Institute for Disarmament Research (UNIDIR). France also submitted, jointly with Afghanistan and Australia, for the first time in 2015, a resolution on the fight against improvised explosive devices. 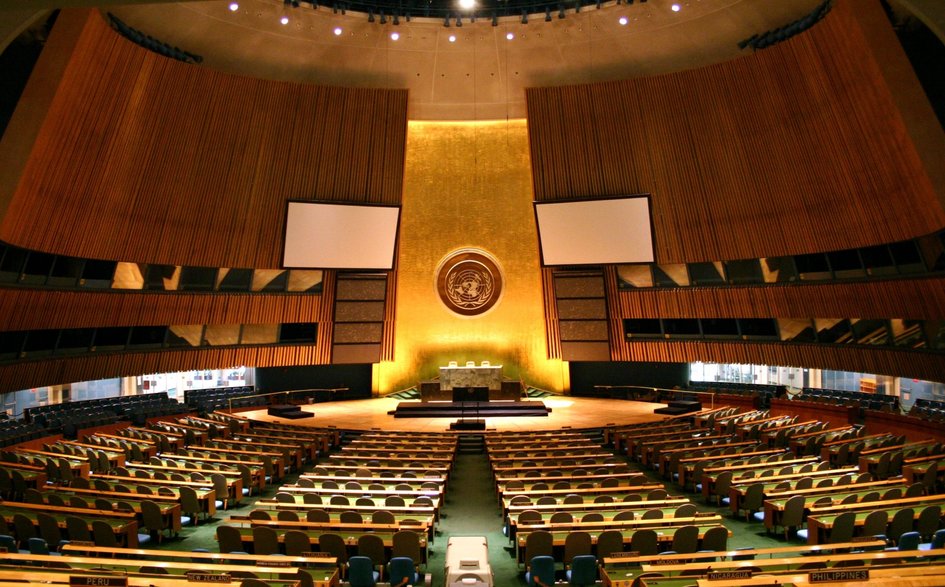