Home > Weapons of mass destruction > Biological weapons > 2019 > Review of France’s chairmanship of the Meeting of States Parties to (...)

France chaired the Meeting of States Parties to the Convention on the Prohibition of the Development, Production and Stockpiling of Bacteriological (Biological) and Toxin Weapons and on their Destruction (BWC), which was held from 3 to 6 December 2019 in Geneva. This meeting of representatives of the States Parties was the most important milestone of the French Presidency of the BWC in 2019. Its main objectives were to review the work of the five Meetings of Experts held in August and to prepare for the 2021 Review Conference.

This Convention is the main legal instrument for combating biological proliferation. Biological weapons are banned almost universally, with 182 states currently party to the BWC. France ratified this Convention in 1984 and supports its universal ratification.

This Meeting of the States Parties to the Biological Weapons Convention ended on 6 December with the adoption of the final report, which made it possible to identify a solution to ensure that the 2021 Review Conference will be held under the best possible conditions.

Link to the documents of the Meeting of States Parties: here 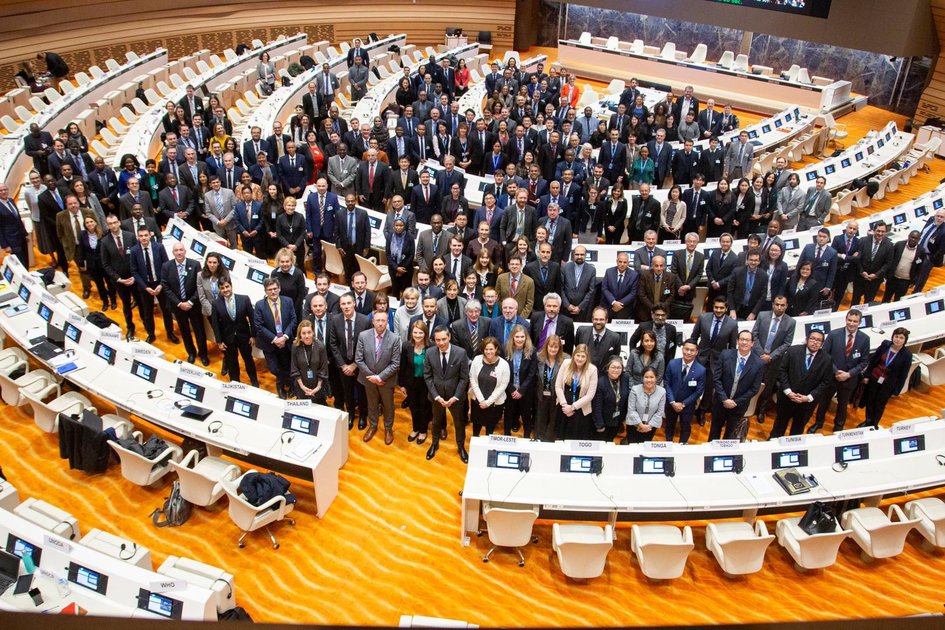 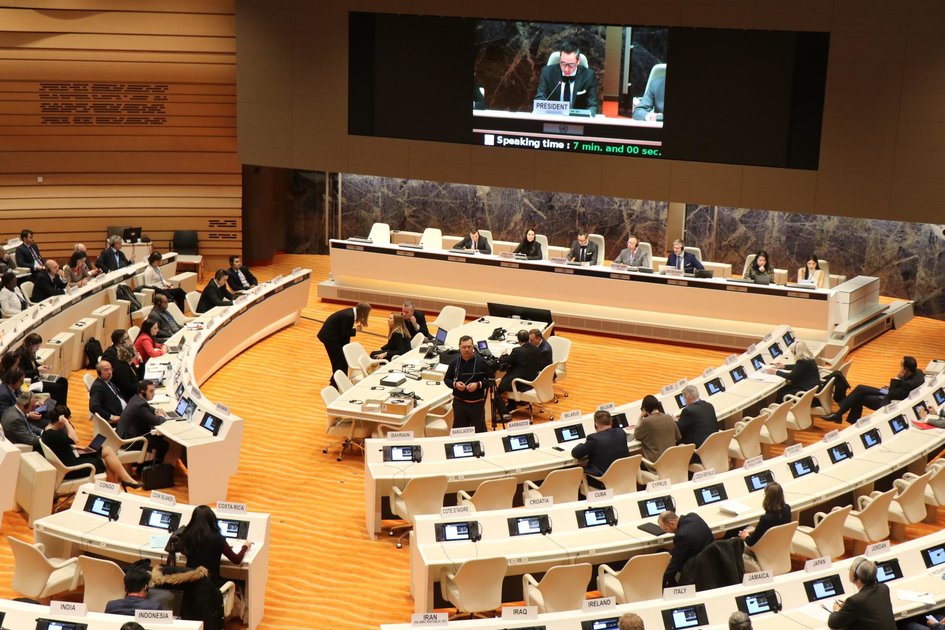