France organized, on Friday 1st June, at 1:15 pm, in the GCSP Conference Room (4th floor), an informal event on "The way forward to the 3rd Review Conference of the UN PoA on Small Arms and Light Weapons (SALW)".

After a series of transparent and inclusive consultations both in New York and in Geneva and following the Preparatory Committee that took place in New York from March 19 to 23, France organizes this informal event to focus on priorities and suggestions for the outcome document of the RevCon3, on the way forward in the fight against illicit trade in SALW and how this RevCon3 can contribute to a broader momentum in the general disarmament scene.

This event was moderated by Ambassador Alice Guitton, Permanent Representative of France to the Conference on Disarmament. The panel was composed by:

S.E Jean-Claude Brunet, Chairman of the 3rd Review Conference of the UN PoA

Mr. Marco Kalbusch, from the Geneva branch of UNODA 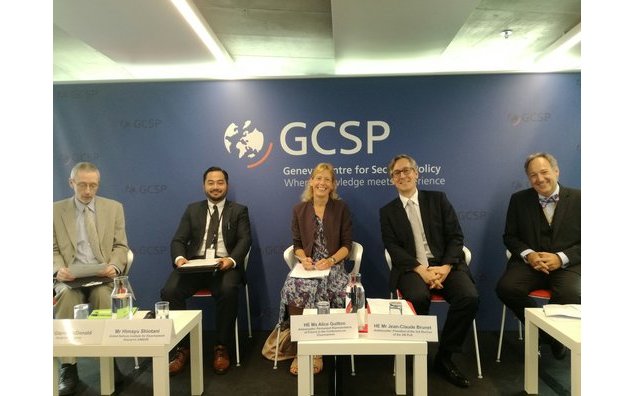 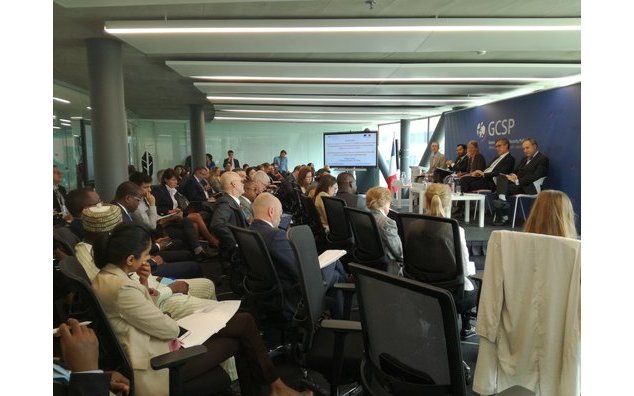 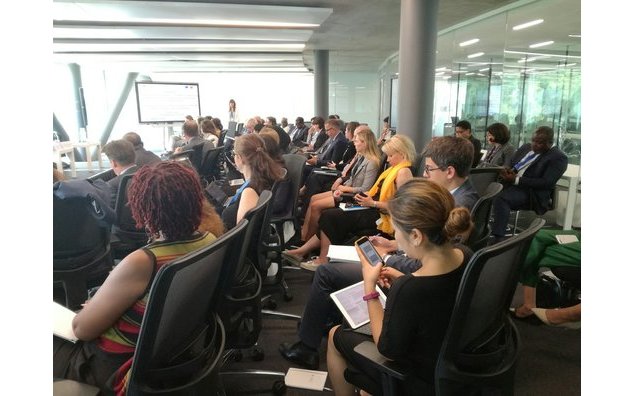 Find the flyer of this event here.