SALW: Open-ended consultations on the 3rd review conference of the UN PoA on SALWs. (6 March 2017)

Ambassador Michèle Ramis, chair-designate of the 3rd Review Conference of the United Nations Program of Action to prevent, combat and eradicate the illicit trade in small arms and light weapons in all its aspects (UNPoA), held consultations in Geneva the 6th of March, 2017.

France is fully committed to organizing a robust, transparent and inclusive preparatory process of this third Review Conference, aiming to make the Review Conference an effective and important meeting to bring about concrete progress in the fight against the trafficking of SALW.

Since its adoption in 2001, the Program of Action established a solid framework for the international action in the fight against the illicit trade in SALW. 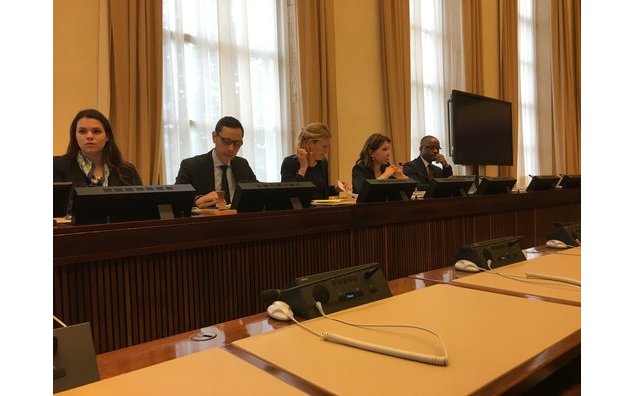 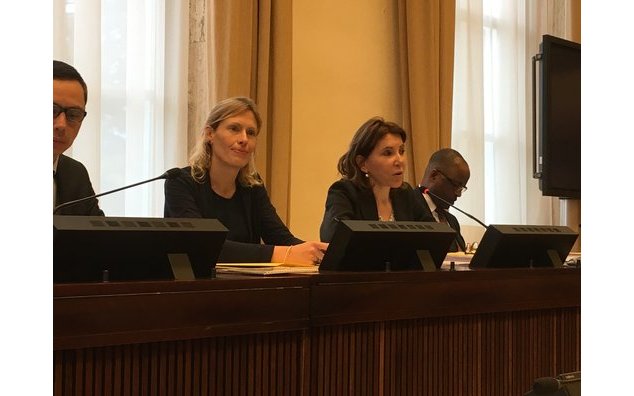