The conclusions of a workshop titled “what role for the private sector and the civil society in the fight against SALW trafficking”, held in February 2016 in Paris, have been presented during a side event on the fringe of the biennial meeting of the State-parties on the United Nations Programme of Action on Small Arms and Light Weapons (New York, 6-10 of June, 2016).

This side event enabled to attend the presentation of Mr Marcus Wilson (Conflict armament research) and Mr Thierry Jacobs (FN Herstal) about the involvement of the civil society and the private sector in the international talks on small arms and light weapons. They both showed a very practical and operational point of view.

France implemented a regular dialogue with the private sector and the civil society on the issues related to the SALW, both during the negotiation on international instruments and during their concrete application. 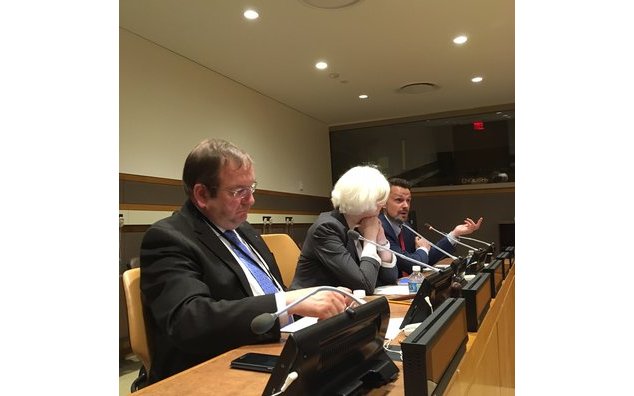 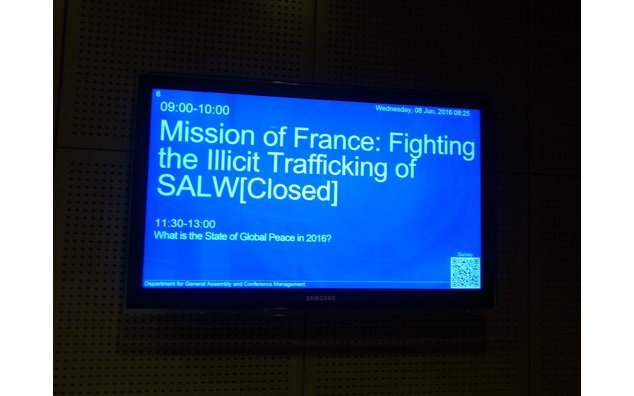