On Tuesday, 11st September, HE. Yann Hwang, Permanent representative of France to the Conference on Disarmament spoke before the Conference on Disarmament stating that it “remains the only multilateral instrument in charge of the negotiations of universal disarmament Treaties". The statement reminds that multilateralism embodies a key element for maintaining strategic stability, strengthening confidence and easing tensions. Mr. Yann Hwang reasserted his full commitment to the cooperation with all the international community Governments involved as well as the civil society.

For more information on the statement of Mr. Yann Hwang (in French) 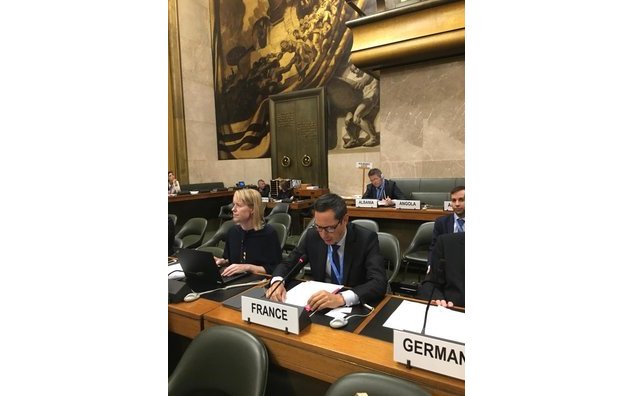 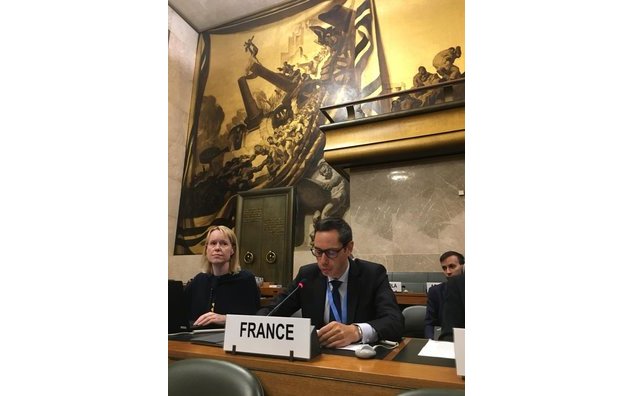 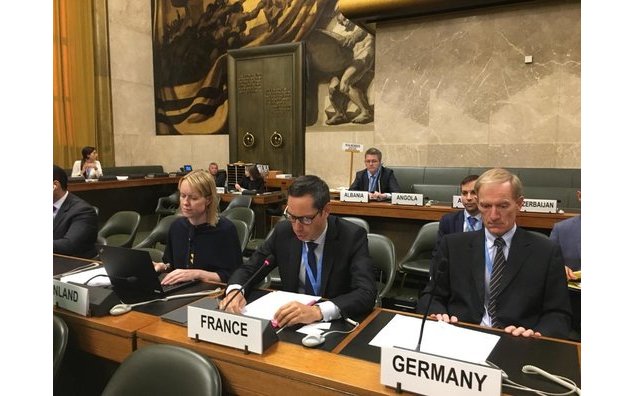