Home > Strategic thinking > UNIDIR > UNIDIR: joint meeting of the "group of friends" and the executive board (...)

UNIDIR: joint meeting of the "group of friends" and the executive board (29th of January, 2015) [fr]

Together with the President of the Advisory Board of the United Nations Secretary General on disarmament matters, Mr Istvàn Gyarmati, France developed a "group of friends" of UNIDIR. This group will make sure to support the implementation of perennial solutions for the funding and the management of UNIDIR.

A joint meeting of the "group of friends" together with the executive board of UNDIR was held on the 29th of January at the Palais des Nations, in the presence of around thirty delegates and board members.

The meeting enabled to delegations particularly interested by the UNIDIR follow-up matter to work on the challenges and the uncertainties of the future of the institution, while preserving the fundamental role of the Institute in the disarmament machinery and to member States, as well as its autonomy.

As the country usually does, France will present in 2015 a UN General Assembly resolution, notably because of the anniversary of the creation of UNIDIR, that is celebrating its 35 years of existence. 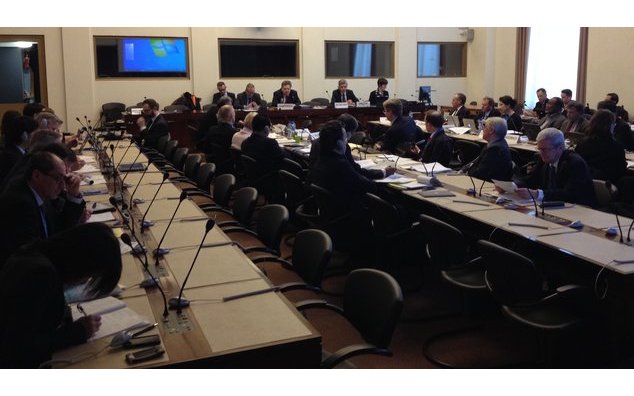 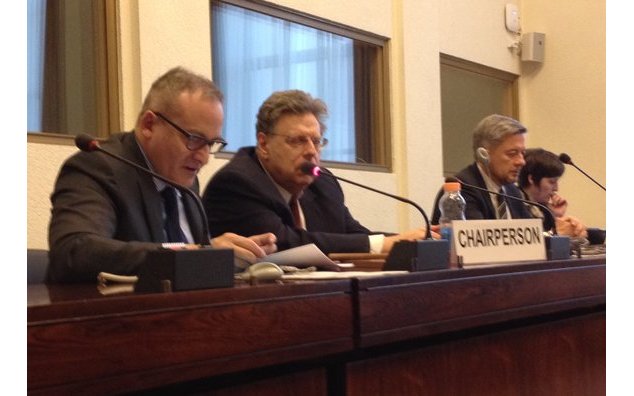 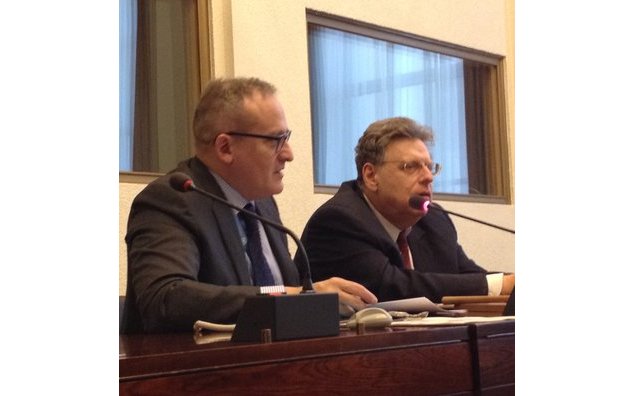