Within the framework of the transparency efforts regarding disarmament, France opened today the 116 air base of Luxeuil in Haute-Saône. Representatives of around fifty States and international organisations have been able to visit the former nuclear weapons ammunition of this base and the former installations of the La Fayette squadron. They have been able to observe the concrete effects of the decision taken by France to reduce one third of the nuclear airborne component.

This visit, announced by the President of the Republic in Istres on the 19th of February, shows the exemplarity of France when it comes to transparency. The President had also called to all the States having the nuclear weapon to do the same truth effort, wishing that the visit of new French bases would “inspire the attitude of other nuclear powers, with visits available to our experts”.

In 2008, France had already opened its doors to the former installations of fissile material production for nuclear weapons in Pierrelatte and Marcoule to more than forty representatives of member States of the Conference on Disarmament, then in 2009 to more than twenty non-governmental experts and around thirty French and foreign journalists. France had been the first State with a nuclear weapon to take such a transparency measure.

During the visit, the Ambassador Jean-Hugues Simon-Michel delivered an intervention in French and courtesy translated in English that can be found here.

See here the presentation flyer in French and in English. 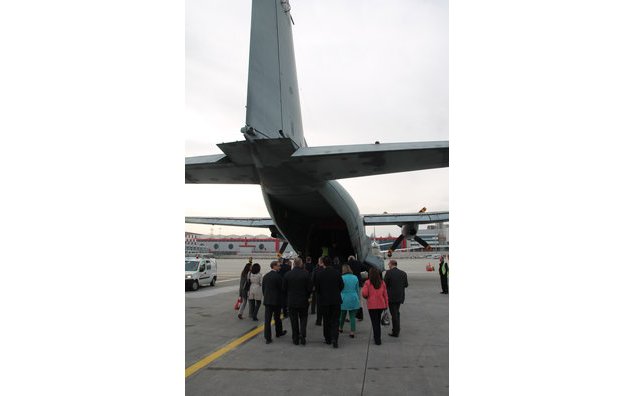 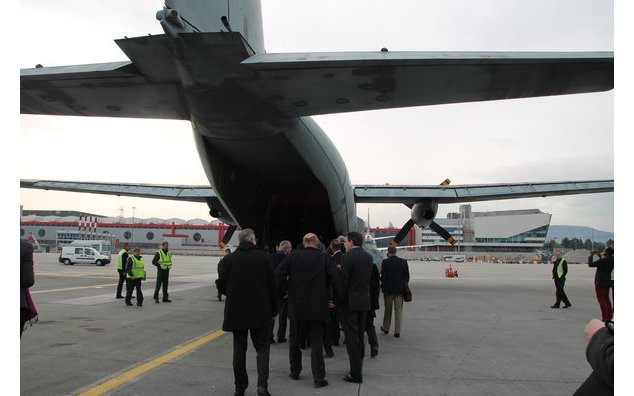 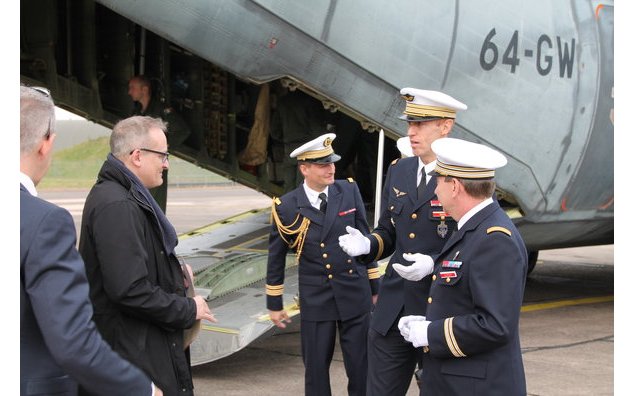 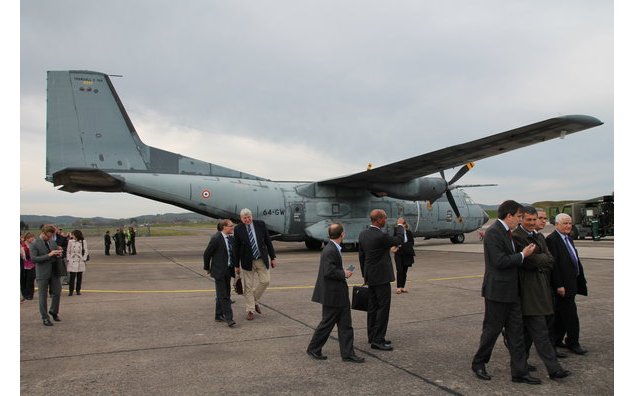 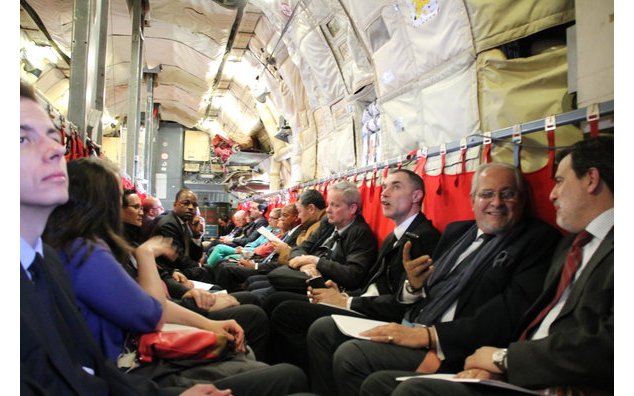 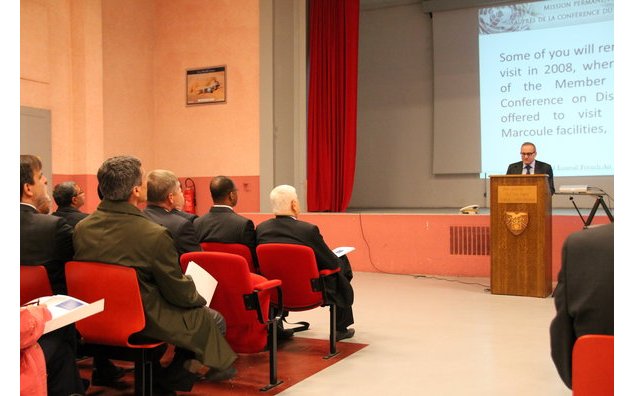 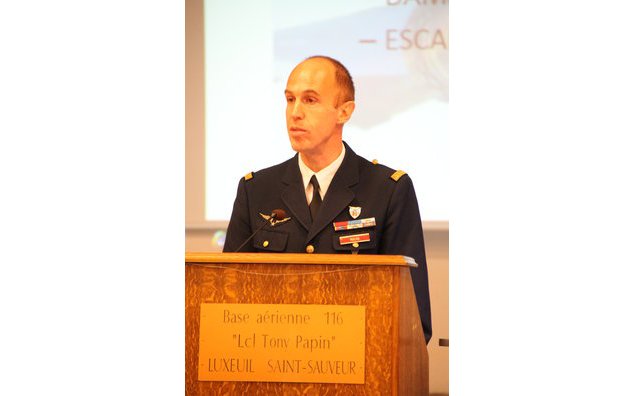 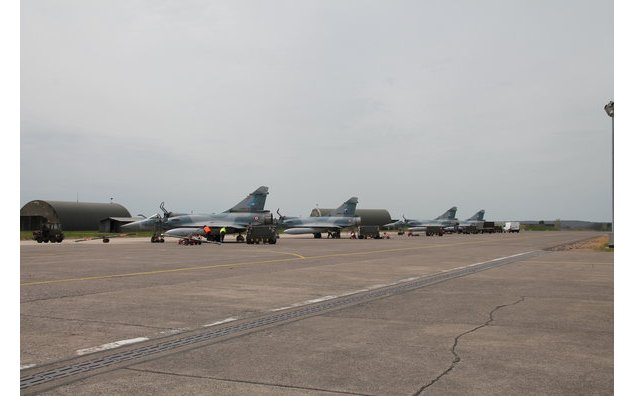 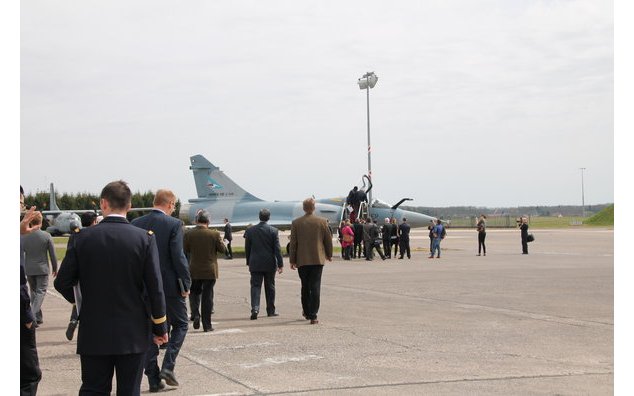 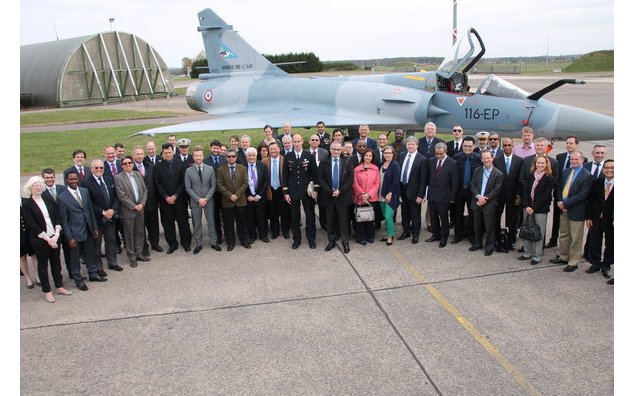 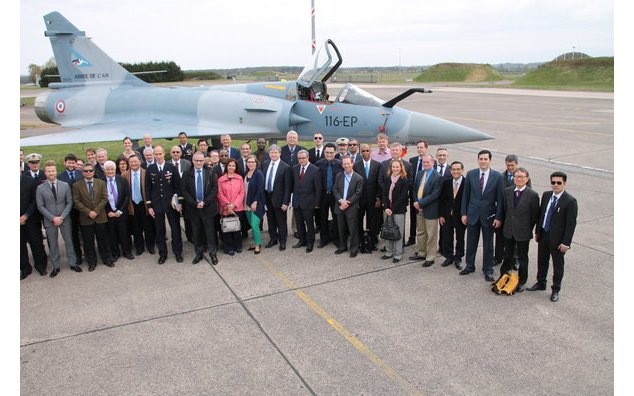 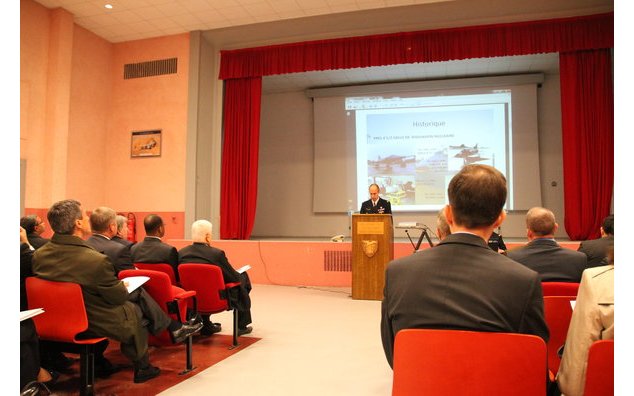 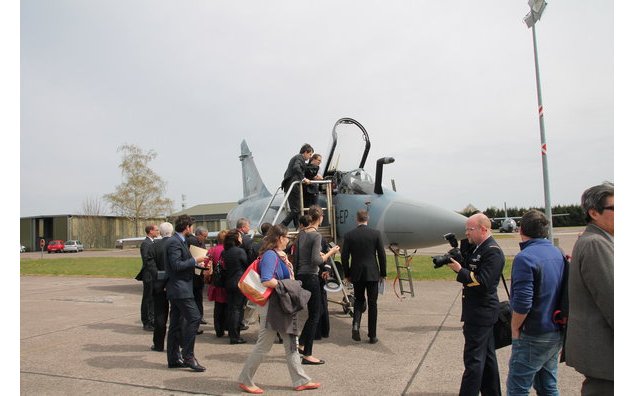 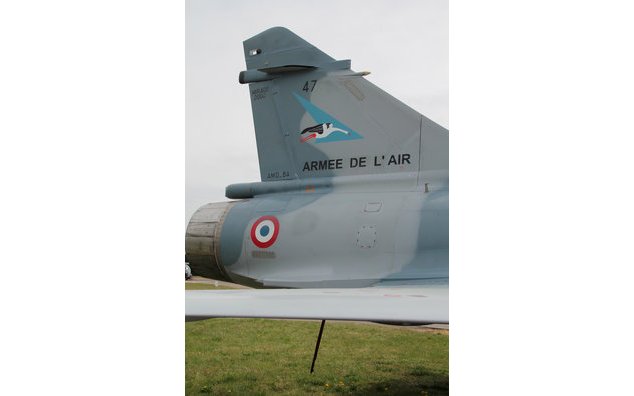